Our unique and intuitive approach finds followers most companies miss.
At BrandBuilders we custom tailor our methods for every-client. Our strategies are bespoke, tested, and proven to work to increase social awareness, exposure, and followings/fan-bases.
Ready to Make Your Fan Base Explode?
Our Growth Specialists utilize the most popular social features (liking, following, commenting, etc.) across the most popular social networks to save you time and money on advertising while simultaneously growing your account in the most efficient and effective way possible.
On average our customers experience 300-500 new followers each month.

Get Started Today!
Let's be honest, are you really a 'social media expert'? Even if you are, wouldn't you rather save & spend your time doing other things like
100% Organic
Since our Growth Specialists take a ground-up approach by first identifying your ideal audience you can rest assured the Twitter followers who find you, are far from fake and won't spam you. 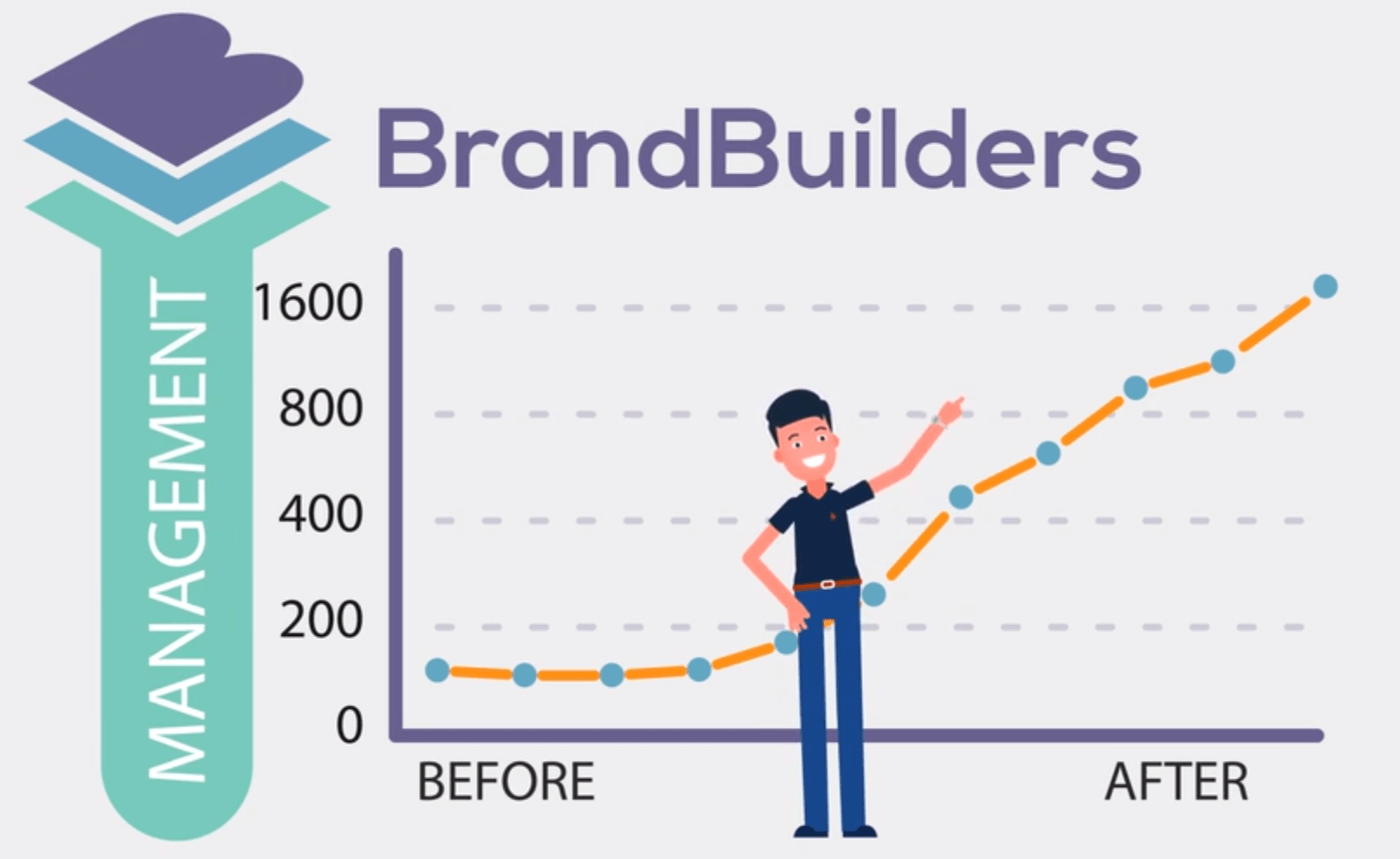 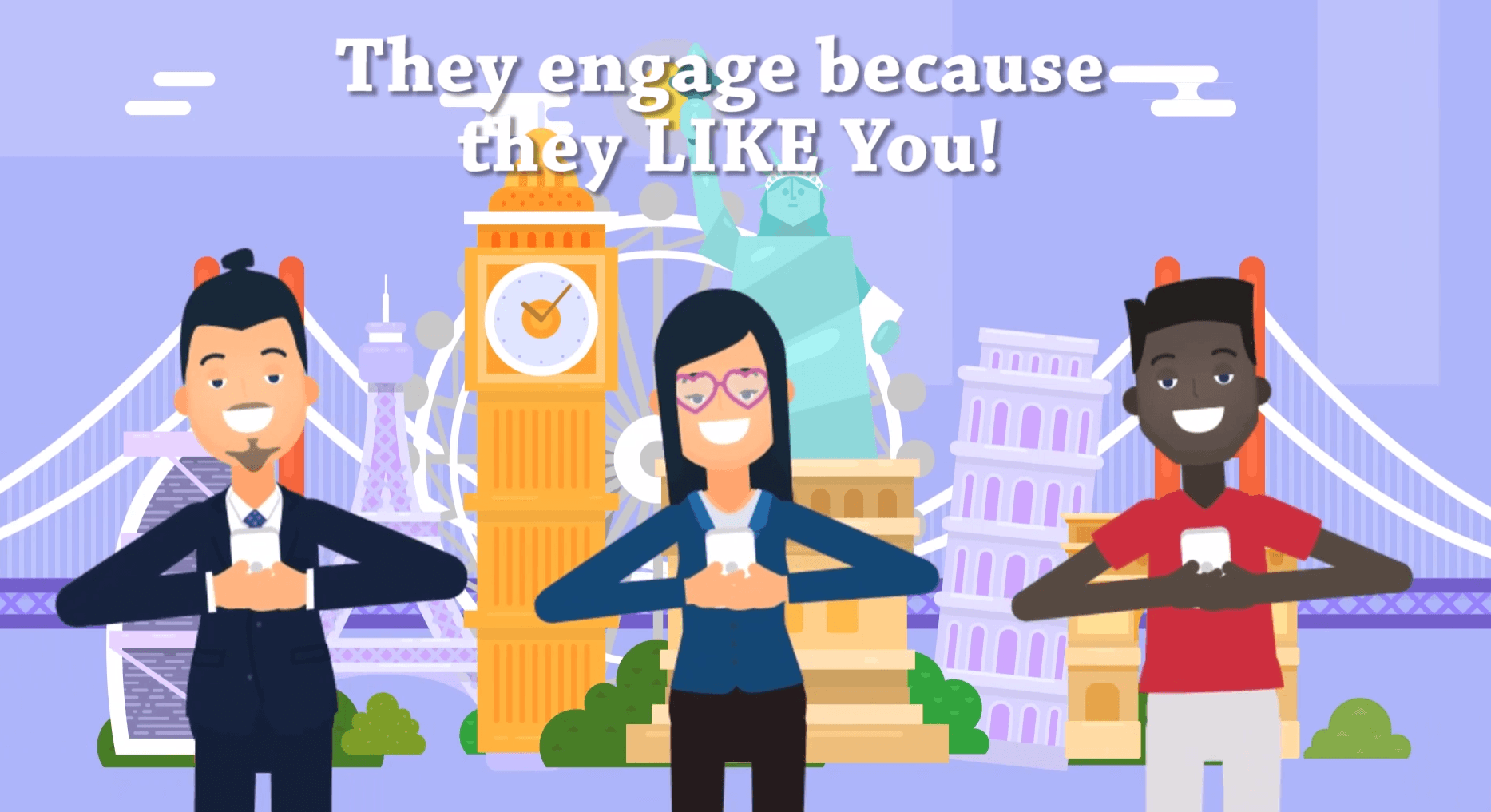 Real people, real interests
Because we introduce your brand to 15,000+ people per-month we know those who choose to follow you are people who truly care about your brand.
Your very own Growth Specialist
Don't worry, instead of paying an average of $50k/year for someone to manage/grow your accounts - our plans are extremely affordable! We also work to continuously optimize your accounts to ensure best possible results. 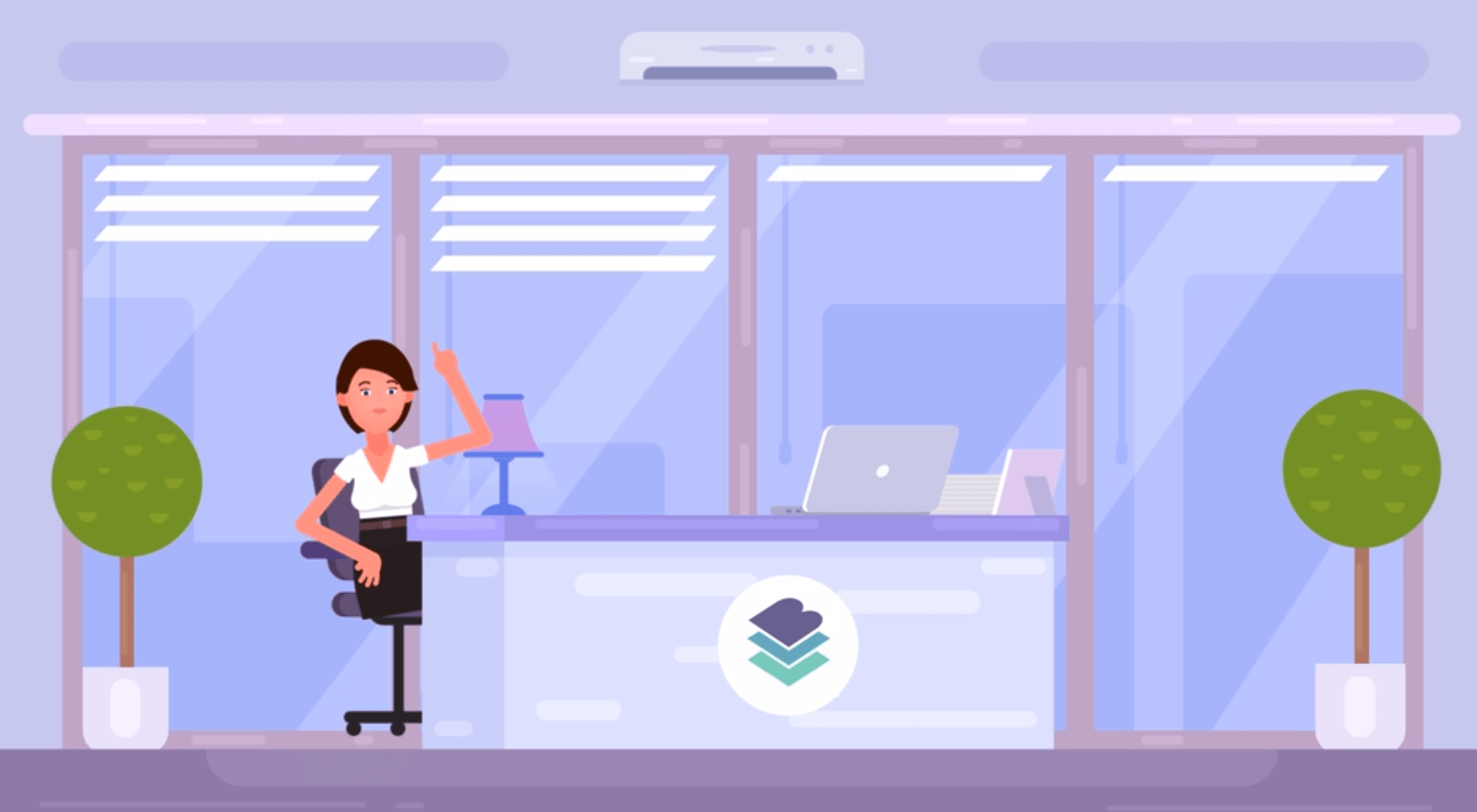 Get Started Today!
Why waste your time trying to "become an expert" or sell yourself short on "discount websites" when we can help you:
How Does Our Twitter Growth Service Work?
Our Simple 3-Step Approach 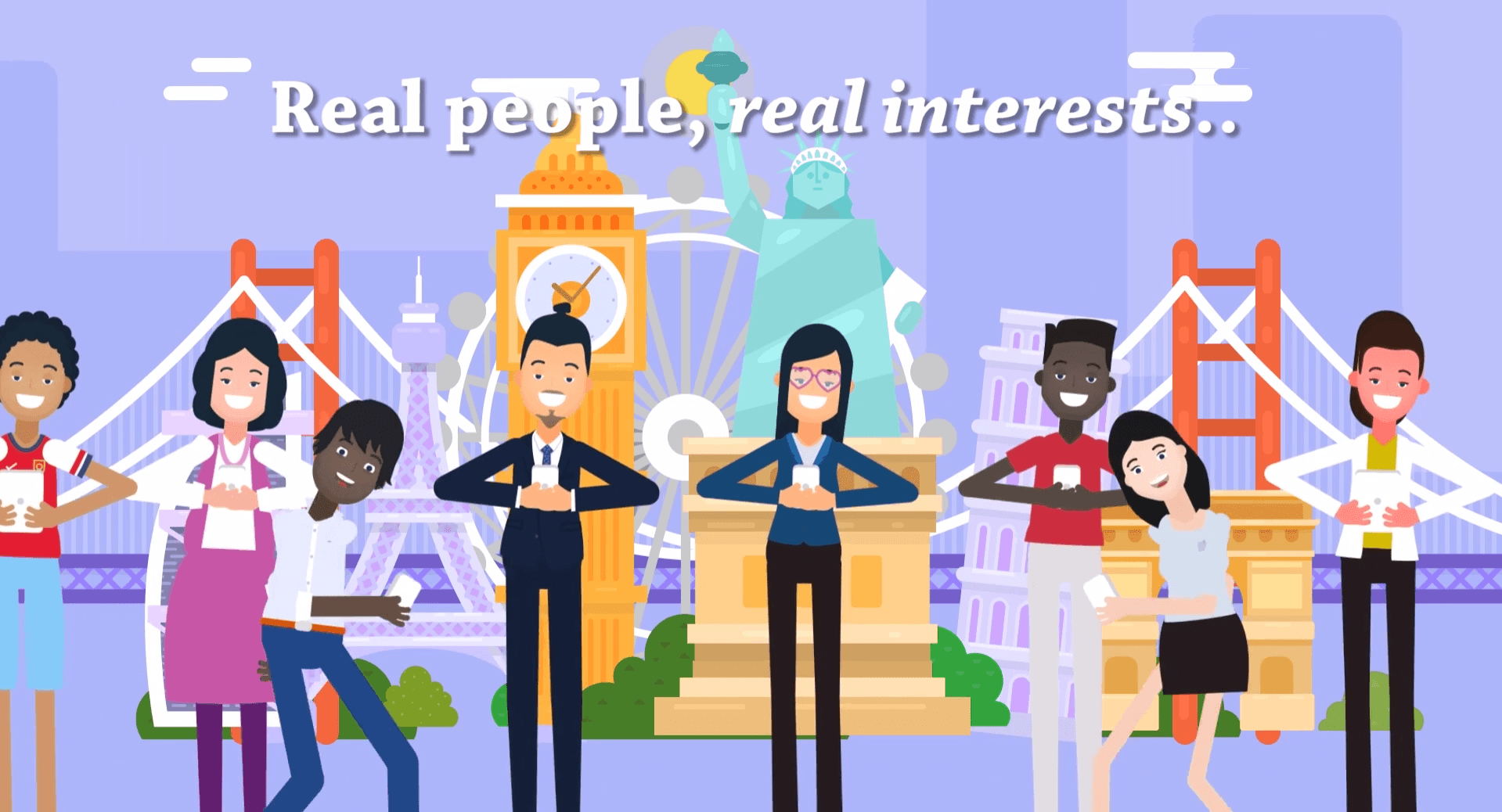 We identify your target audience
Through extensive research (aided with the information you provide us) our team creates a custom target audience for your accounts based on who we believe you’re trying to reach.
This ensures that the people you connect with will be most likely to engage with you, and stay loyal as we grow your brand name over the years.
Keep Posting Awesome Content
While we could charge thousands of dollars to research and post content for you, our goal is to provide an extremely affordable and valuable service.

So while we’ll never post content or actively converse with your followers/fans on your behalf we will provide you with training on how to maximize the effectiveness of your audiences reach. The more, and better your content is the more it will amplify our growth efforts. 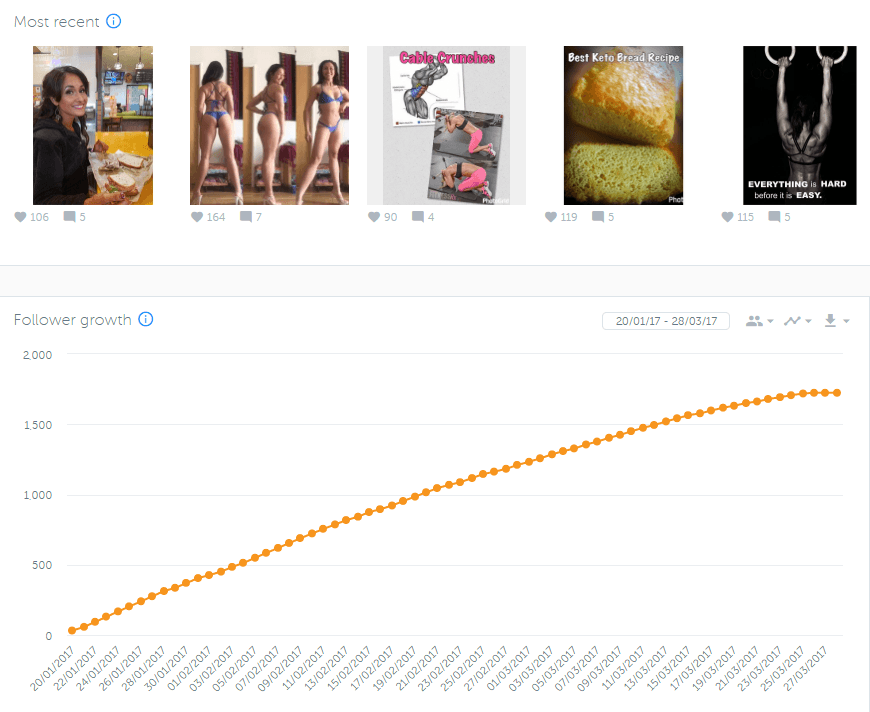 Watch your brand grow.
After determining EXACTLY which type of audience will be interested in you and your brand,  we work to engage with them so they become aware of You. Just sit back and watch the magic happen.
Get Started with 50% Off! Enjoy 1/2 Off Your First Month

Get Started Today!
Unless you prefer going down the alternative path and would rather put yourself through:
Every 15-Seconds...
Someone decides to buy Twitter followers - by mistake.

So you're trying to figure out how to gain followers on Twitter? Great! Let us briefly school you on how to do just that, and then share with you a solution to make things easier than you could ever imagine. Since you've already taken the first step about learning how to get a lot of followers on Twitter you're off to a great start!

Since most people think that the only way to 'grow twitter followers' is to find someone who they can buy active twitter followers from, they often fail to see the bigger picture. Which is of course, (not to just increase your twitter followers) but create a loyal, captive, audience/community of which will support you as time goes on, hopefully until your time on this earth is over, but MAYBE even afterwards! This is achieved in a number of different ways, a couple we'll jump right into detail with below.

There are a number of different complex strategies that utilize hashtags, and popular Twitter handles as sources to try and "hashtag hijack" the traffic going to a users page, to drive them to yours as well. This method is not entirely difficult to execute but it certainly isn't the first thing people think of when trying to determine how to get more followers on Twitter.

What's typically invovled is indentifying a popular source (Twitter Handle/User) who is in the same niche/vertical as you. You would then leverage the hashtags they're using to try and connect with their users, which are interested in similar content/products/services that you offer through your own brand. This is a much better approach to grow twitter followers on your account because you're targeting the people who you actually want as an audience. Whereas, if you just go out and buy 'real twitter followers' you may be signing up for something that could have worse repercussions than you could ever think of.

Time and time again customers come to BrandBuilders only after discovering that, in attempt to grow Twitter followers on their account and they end up falling for the same-old tricks that other companies have been misleading people on for years. That is, selling fake accounts / followers as if their solution is the magic formula to increase twitter followers on your account.

The truth is, if you're looking to buy Twitter followers, I would highly dissuade you from doing so as it's not going to help you in the long-term, and it may even work against you in the future.  But hey, if you're looking to experiment and see how to get Twitter followers fast, then this may in-fact be the right choice for you (albeit not the best).

So You Decided to Buy 'Active Twitter Followers' - Now What?

Allow me to first say, I'm sorry. This happens to even to marketing veterans thinking the solution to their social awareness issues are to just buy active twitter followers - when instead this couldn't be farther from the truth.

As described above, building a following of "followers" on Twitter, or any other platform comes down to really working towards creating engaging content, and connecting with your audience to develop a community that will be around and still with you over the long term. As a friend of mine once said, "If you have a real influence, you don't need money."

See how BrandBuilders can help you achieve getting more followers on Twitter as well as so much more, you're one-click away from making the best decision THIS YEAR!